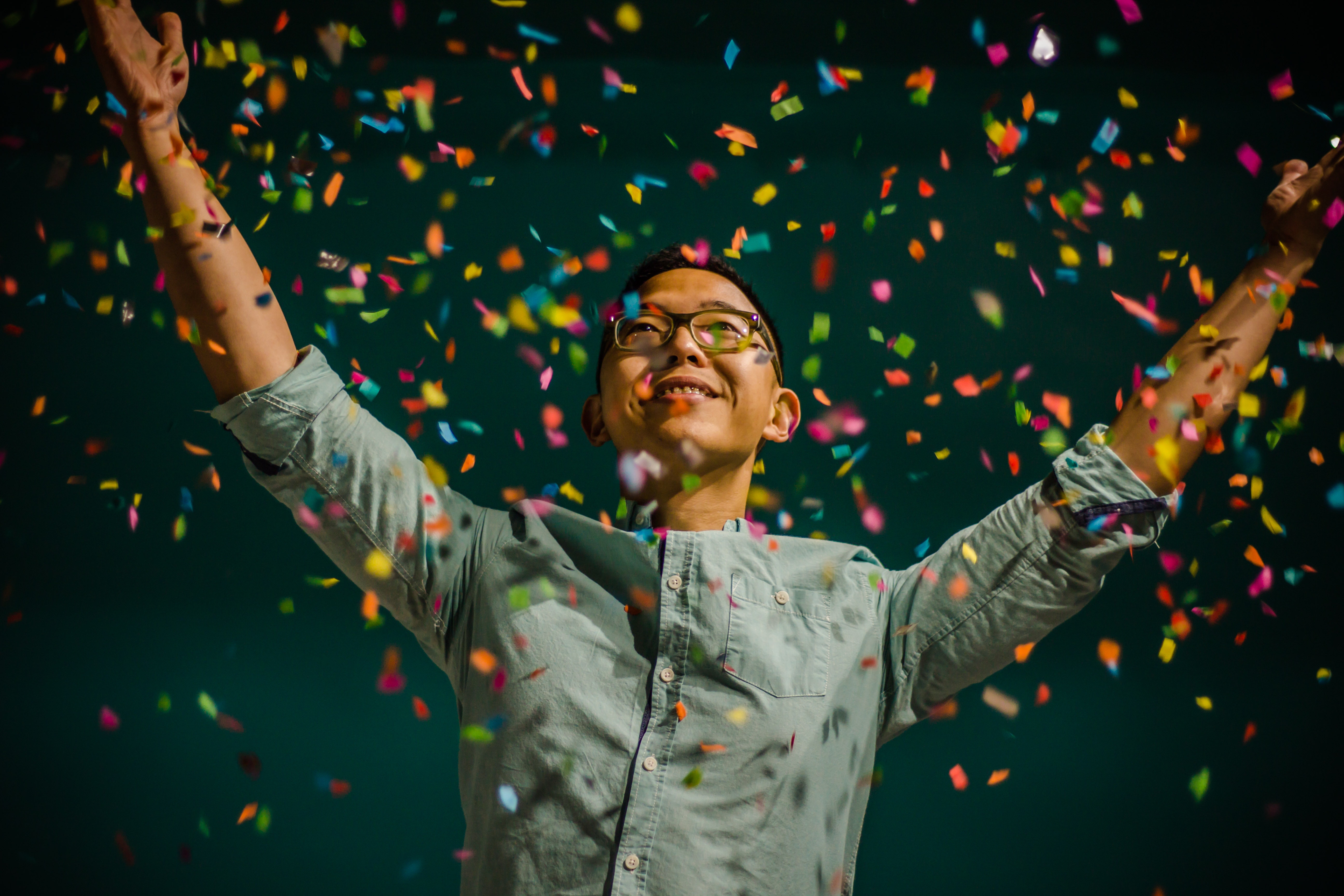 Not all entrepreneurs are the same. Several studies on entrepreneurship have shown that there are different entrepreneurs' archetypes, each of them with peculiar characteristics and operating methods.

Among the various types, one of the rarest and interesting figures is the serial entrepreneur, which shows a strong ability to manage complex systems, organize human and material resources and give life to new companies, even operating in different sectors.

Serial entrepreneurs appear to be particularly able acting in the ideation process, bringing new economic realities to life repeatedly. They also represent rare figures on the international scene, and their success often derives from a particular combination of knowledge and experience acquired in the field, and the ability to imagine new visions of the world.

Therefore, integrates crowdfunding between sources of financing allows them achieving many goals of profit and visibility, that normally require years of experience.

The path is not clearly simple, serial entrepreneurs often have in common that they failed in their first crowdfunding experiences, but at the same time, they proved to be tenacious and determining. They took advantage of the lesson learned from failure and tried again, obtaining repeated successes until they formed companies that today can count on consumers-backers ready to finance and pre-purchase their products. Thanks to crowdfunding, therefore, these subjects have become inventors, entrepreneurs.

Like for serial entrepreneurs, also in crowdfunding, a lower the risks of failure and, at the same time, an high quality and quantity of resources collected, are the results of a learning by doing process.

In crowdfunding to conduct an impactful success campaign, it is necessary to acquire a strong knowledge and awareness of social capital, ie the community.

Social capital, defined as the aggregation of actors in a network linked by relationships of knowledge and sharing, is crucial for each business. In crowdfunding, however, it assumes an even more critical relevance. It is at the same time the input and output of the process.

We could define it as a cycle that fuels consumer confidence, fueling financial resources.

After the first failure experiences, the serial crowdfunders learn how to manage the community, how to attract it to the project, also shaping the same on the inputs coming from the crowd.

In subsequent campaigns, the experience gained and the continuous dialogue with the crowd, also acting as backers for other projects supported by their close community, allow the serial entrepreneurs to obtain the desired funds and overcome the informational barriers.

So far, this is the same process implemented by who approach for the first time to crowdfunding (it's hoping).

The difference is that the serial crowdfunders do not consider the campaign closing as an end, but as a real beginning of their entrepreneurial activity.

It is in fact precisely when the campaign closes that the serial crowdfunders increase their dialogue with the community. The purpose, in this case, is twofold, to keep them informed on the progress of the project in terms of rewards delivery, but above all to keep the community active and to continue to be present in the network through dialogue.

Therefore, the aim is to build a social capital as broad and cohesive as possible, which shares the vision of the company and is willing to offer its experience in the sector and its financial resources to bring to life products considered highly deserving.

It is not necessary to look overseas to find cases of serial crowdfunders who have used this tool to build real businesses. Among the most successful international cases is Ludus Magnus Studio, a company operating in the games sector.

To date, Ludus, founded by a team of Italian creative artists, is a company operating in the United States. It counts a community of fans and financiers of over 5,000 people and is ready to launch its third crowdfunding. We have no doubt that it will be another success.

The Ludus Magnus, like other companies born from and thanks to crowdfunding, testifies that using crowdfunding as a social and then financial glue helps to build valid client portfolios, highly loyal and linked to the brand and to the products that they own have helped to emerge on the market.