6 Common mistakes to avoid in a Crowdfunding Campaign 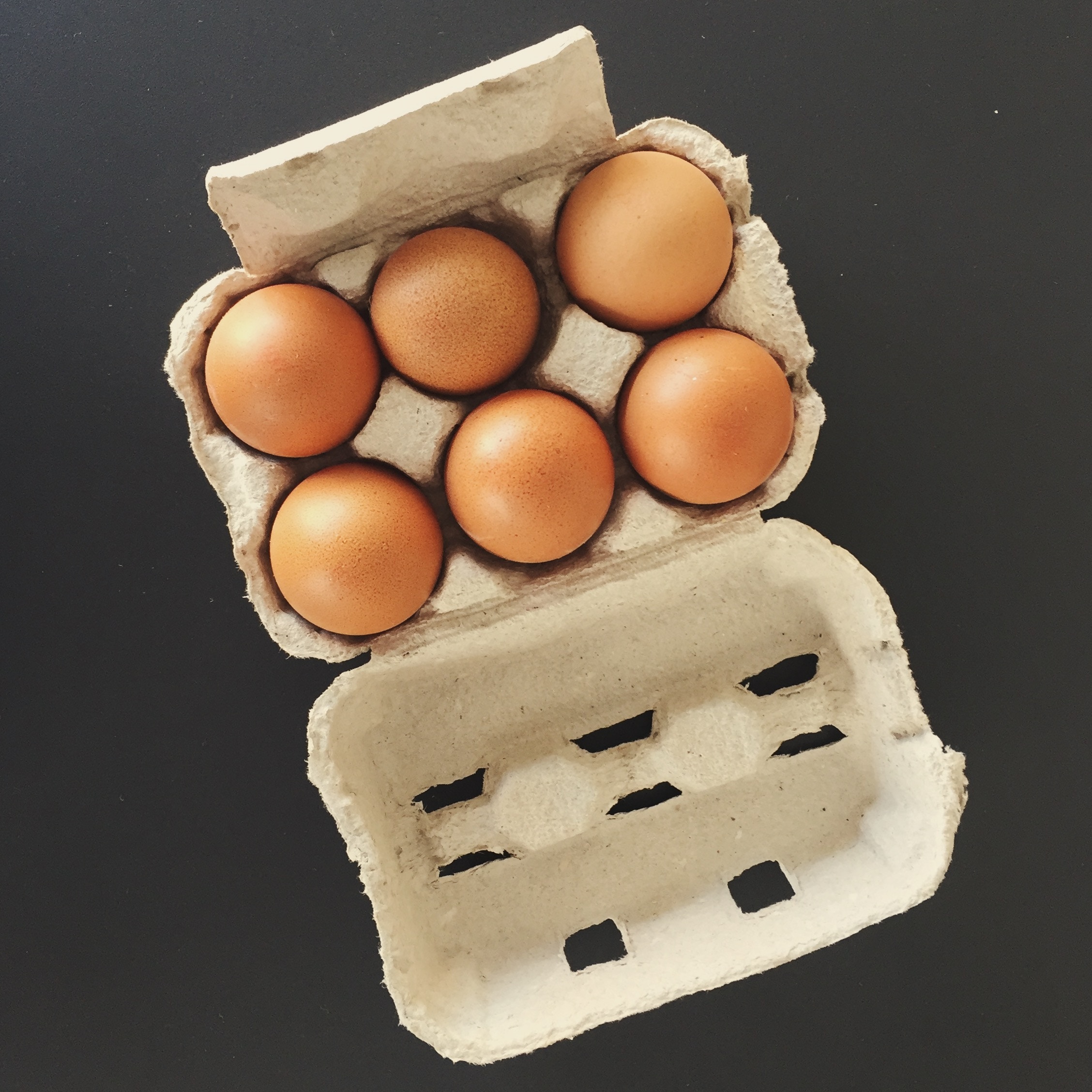 In the Internet era, the lack of funding is mitigate from crowdfunding, a way through an aspiring entrepreneurs share is own idea on Internet platform asking for support and providing in return some rewards.  However, not all crowdfunding is successful. The majority of them fail due to several recurrent reasons. Observing failing campaigns, in order to close your round successfully, 6 are the mistakes to avoid.

1.Assuming the Existence of Crowd

A crowdfunding campaign is a way to launch a new proposal that meets new or unsatisfied needs. This implies that before you launch a crowdfunding campaign you need to discover and study deeply your audience. Dialoguing with your potential customers, you will understand if your proposals fit or not to your audience. It is a long process that starts several months before the launch of the campaign, and that requires that you create your own support base, to mitigate the risk that at the launch you will not have ambassadors and supporters really interested.

Launching a crowdfunding campaign means asking a targeted-community to sustain financially a project. If you are too much focused on money you need, the risk is that you lost contact with your audience. In a crowdfunding campaign, one of the basic rules is that people engaged should be satisfied and enthusiast of participate in your project. If you do not cultivate enthusiasm and trust relationships with your audience, it will not follow you. Without crowd, there are no money.

3.Do not Plan an intensive Pre-launch Marketing campaign

When you find out your target, you have to start to engage it in your project. Normally, a crowdfunding campaign is only the final phase of a process of involvement of a community in a new project. According to crowdfunding experts, a successful campaign is funded before it is launched. This means that you need to plan an intensive pre-launch marketing campaign to excite your target and make it impatient to help you to start your project.

Crowdfunding platforms can differ in a very sensible manner, not each platform is right for a project. To avoid choosing the wrong platform is necessary conduct an intensive research before to apply. Useful criteria are the community engaged by platform, the industry specialization of the platform, the number of the successful projects funded in the same industry or category of your project and the technology model of the platform.

5.Do Not Have a Clear Call to Action

If you are confused or you have not clear your project’ goals and expectation, this will show through your campaign and will make confuse your audience also. A successful crowdfunding campaign is built on a clear architecture, you know what you want, how you intend to make it and how people could support you.

6.Not Update Audience during the Campaing

Communicate, communicate, and communicate. This is a mantra in a crowdfunding campaign. From the beginning to the end, you have to talk with your target. Initially to engage it in your idea, following to update peoples on the crowdfunding outcomes and at the end of the campaign to show your gratitude to your crowd and send them your rewards. The online fundraising is a very critical phase, in which your efforts will be compensated with financial support. You cannot waste any resources or contribution. So, update constantly your audience on your project progression and inform it if there is change of course. Remember that people are according you trust, do not waste it. Is the most precious thing that people can donate.